What do Viagra and Botox have in common? 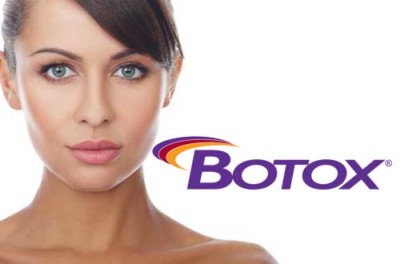 Besides their enormous popularity as common household names, and pioneering efforts in opening up and capturing huge new markets of their respective sectors – erectile dysfunction and wrinkle reduction, they both are old drugs that found a new lease of life. Viagra was initially developed and used to treat heart arrhythmia, but in a serendipitous situation was observed by a physician to have effect on a patient’s erectile function, and the rest became history. The drug was repurposed to treat that condition by the maker Pfizer and had gone on to earn billions. Botox followed a very similar path, was initially developed to treat muscle spasm, and again was serendipitously observed to have effects on frown line wrinkle reduction, and was consequently repurposed for cosmetic use, and had gone on to earn billions. It’s projected to bring in $4 billion a year by 2020.

The foundation of such enormous commercial success contrasts starkly to the prohibitive expenses in developing new compounds to market. The process of repurposing existing drugs into new indications is the most effective ways for drug development with potential astronomical rates of return on investment.

Geneware’s distinctive strength lies in the drug repurposing effort. Geneware’s proprietary information and intelligence system collects, curates, organizes data of not one source from research or clinical or market, but multiple sources of for all, and combine them for deep analytics to look for intelligence that answer the same questions otherwise would need to be answered with traditional drug development effort in the costs of billions of dollars and years in time.